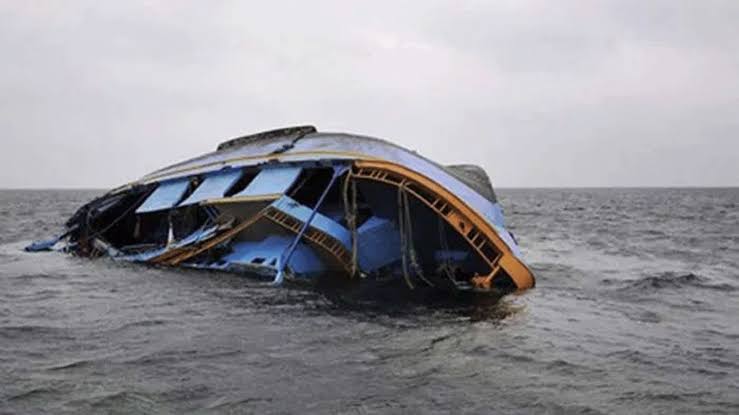 A policewoman attached to Zone 2 Command, Onikan, Lagos, Inspector Olabisi Owolabi, could not contain her joy while speaking to our correspondent earlier in the week.

She said her name was fourth on the manifest of the capsized boat and was about to board when her husband’s call came in, telling her not to travel by water.

“I narrowly escaped the accident,” she said gleefully. “I was number four on the manifest. My husband had been calling me but I was ignoring his calls, struggling to board the boat because there were many commuters on the ground. That was around 6pm.”

Owolabi said she wanted to board the boat first before she would pick her husband’s call, adding that she later changed her mind.

She added, “I eventually picked it up just before I entered the boat and he told me not to travel by water that evening. He said he was not comfortable with it. I thank God I followed his instruction. The next day, I started receiving calls that my name was among those who entered the boat. I told the callers I am alive although I sympathise with those who lost their lives.”

He urged members of the public to always abide by the safety regulations of the state, including appropriate usage of life jackets and restricted waterway travel time.

He said, “Initial information was that a boat capsized around 8pm on Friday, July 3, having departed Ebute-Ero en route to Ikorodu in violation of night-time restrictions. Search and rescue operations, alongside the LASWA dive team, commenced under extremely challenging nightfall conditions and had been concluded as of Sunday, July 5.