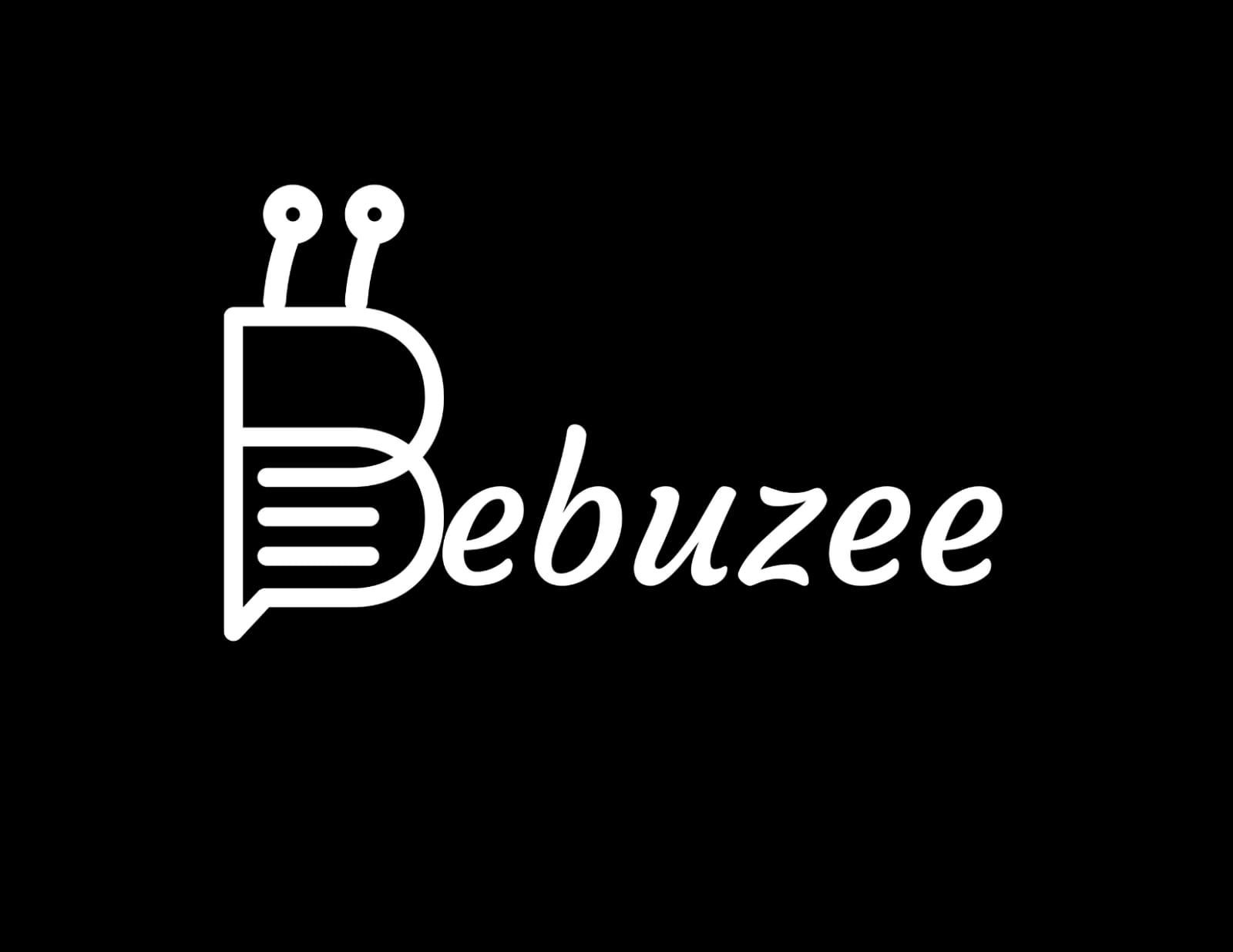 London, October 19th: UK firm, Bebuzee, has leaked early information today about its pending release December First of its new free-to-watch streaming video service for the African continent based upon relationships with over fifty Nigerian film studios. Starting on that date, full-length movies, series, talk shows, documentaries and more will be available at Bebuzee.com at no cost to the viewers, and requiring no subscriptions.

Nigeria’s film production industry
Nigeria’s film production companies rank third in the world in output, after only the United States and India. By serving content from over fifty production companies in Nigeria, Bebuzee will have access to the best of the best in content from this important resource and with Bebuzee Originals, which include movies, series, documentaries and talk shows.
Content tailored to Nigerian viewer
Unlike other platforms such as Netflix and Amazon, Bebuzee’s content will be tailored to the African viewer marketplace. The Company estimates that total available viewership in Nigeria alone is over 70 million, out of a current estimated 126 million Internet users in Nigeria.

Current Bebuzee users in Africa
Bebuzee has garnered over sixteen million users so far in the African continent and is expanding to more African countries first in its effort to become a worldwide force in video content, challenging Netflix and Amazon.

The Founding of Bebuzee
Bebuzee has filed for an initial public offering of its shares in the United States, expecting its launch as a public company in 2021. The company was founded in Cambridgeshire, United Kingdom in May 2012 by entrepreneur Joe Onyero. Driven by his Nigerian roots, he is now turning his focus to Nigeria in creating the premiere platform for entertainment and news for Nigeria’s citizens, and then for all of the African continent.

You can find more about Bebuzee and sample its worldwide content at www.bebuzee.com. The company has made important, newsworthy relationships in Nigeria to be announced during the coming weeks as it builds its reputation and excitement for its December First release date of its initial free-to-watch movies, series, documentaries, talk shows and more in Nigeria.