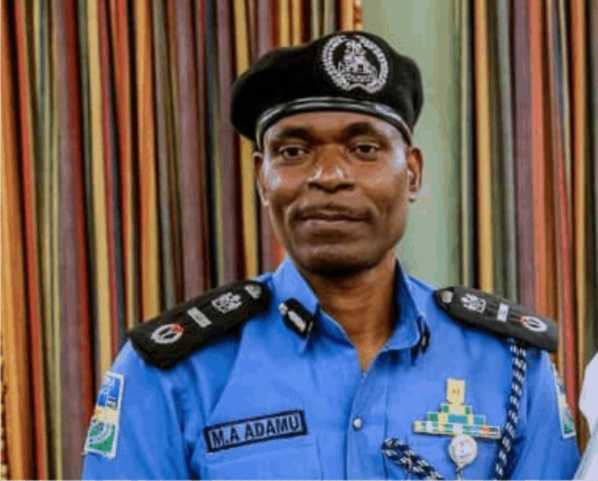 The Nigerian police officers in their hundreds was allegedly dropping their resignation letters one by one.

Inspector General of Police, Mohammed Adamu has allegedly rejected all resignation letters from the officers in the aftermath of the #EndSARS protests.

Top police officers who confided in newsmen said policemen were ready to leave after their humiliation, burning of stations and the fact that they are not well

The officers said there is no amount of talk that will assuage their anger as some have been dehumanized, killed, etc.

“Many of my colleagues tendered their resignation, but they are not accepting it.
We don’t have offices anymore. Nigerians should ask us to go if they don’t need police anymore. Are we not also Nigerians? Why should we be treated like animals?” an officer fumed.