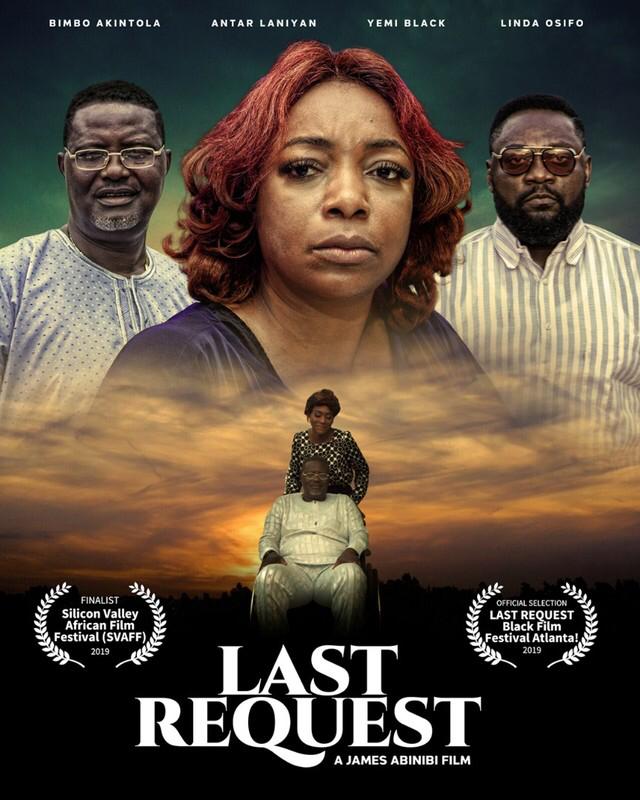 The 17th Abuja International Film Festival is pleased to inform the general Public that the film festival that went virtual for the first time in 17 years has come and gone with laurels awarded in 15 categories to deserving filmmakers.

In her opening speech, she said this years festival is remarkable and will go down in history as the year many festivals shifted from physical film festivals to virtual as it has been an interesting experience for them as organizers with its attendant challenges. She also enumerated the opportunities it offers in bringing people together irrespective of the distance. She was however quick to mention the threat it posses to our physical meetings.

While analyzing the entries receive this year Duker informed the gathering that over 600 entries were received with 92 selected for screening and 42 nominated for possible awards.

The 92 different Films in different genres were screened virtually over 5 days from 9th to 13th November, 2020
She went further to highlight some of the films submitted with theme or subtheme on the COVID19 global pandemic that is still ravaging the world till date. Some of the films include; THE INVITATION from TURKEY,CHINA WAR EPIDEMIC from CHINA which centered on how china was able to contain the pandemic, Nigeria was not left out as they were SOCIAL COMMENTS, LOCKDOWN and ATUNMARILAKA from NIGERIA with ENTER THROUGH THE BALCONY from UKRAINE completing the COVID19 entries.

The year also had an ambitious young female filmmaker Devine Jim George who is in her teens at just 16 submitting her film which was selected and nominated but. Films shot on phone were not left out as there were a couple but of special mention by the festival was LYT submitted.

The Night saw Dimbo Atiya’s Film DRAWING STREGHTTH picking 5 Awards of the Night for OUSTANDING NIGERIAN FILM, ACTOR, ACTRESS, DIRECTING and GOLDEN JURY, other winners of the Night include Utomi Paul’s Dark for Short Film, Segun Olusola’s Outstanding Documentary films that was jointly worn by Mother Nature Manifestation from Kenya and Women Hold Up the Sky Africa from South Africa.
The Founder of the Festival Fidelis Duker commended all the filmmakers from 74 countries for submitting their films while also congratulating all nominees and winners.

This year, All nominees will receive a certificates of nomination which will dispatched to them.
Below is the List of Winners 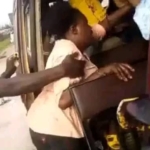 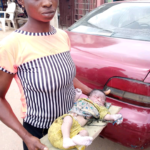 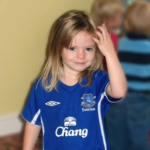 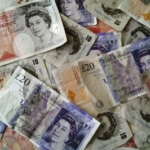 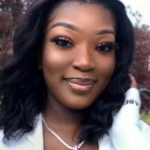