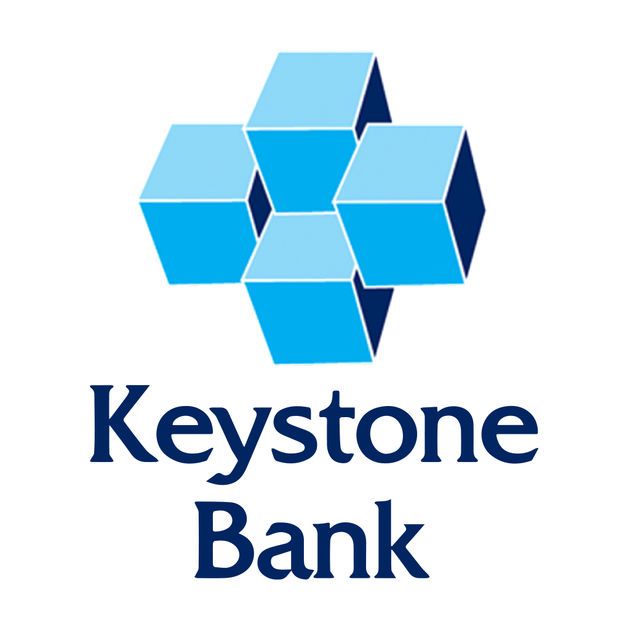 Saying Keystone Bank has raised the bar in the area of top-notch television commercial production in Nigeria with a new advertising campaign is actually an understatement as it has actually pushed the boundaries of the current benchmark of Nigeria’s creative ingenuity as far as thinking (deeply) outside of the box is concerned.

In my view,it’s unarguably Nigeria’s Television Commercial of the decade as it raises the benchmark for other banking commercials coming behind it.
And if per chance you haven’t watched it,you may want to take some time out to do.

The new Keystone Bank Commercial which broke a few weeks ago is simply classic – as it cuts through the clutter of what we see everyday; everyone would want to agree with me that viewers are used to the regular bank commercials in Nigeria, so much so that you could hardly differentiate one from the other; but the commercial under review makes a detour by pushing creativity to the limits.

It actually beats me hollow that nobody has given kudos to the entire team,nay the bank’s communication and marketing department that worked on the campaign. Let me quickly say that my over a decade as a copywriter in Nigeria’s advertising industry, the only bank ad that i could easily remember and single out out is ‘Give me my tally number o’ – i’m sure we all remember it.

Now, I’m still wondering how Keystone Bank has not been bombarded with different awards for this fantastic commercial as it can stand stand by side with commercials that have won even the Cannes Awards or the Clio Awards – it’s simply mind-blowing. We’ve all been there, isn’t it?

The commercial from the beginning to the end is tight on delivery and execution. It connects with the audience in a very simple way because the ‘storyline’ is believable and resonates with just everyone – both young and old.

Another take away from the commercial is how it communicates its core message to the viewer and that is the fact that Keystone Bank uses cutting-edge technology to solve day-to-day banking needs of customers without giving them hassles( to use Nigerian parlance).I love the single-mindedness of the commercial -brilliant!

In all, Keystone Bank has been able to forge emotional connection with its customers and would-be customers by marrying its brand equity with a simple storyline (Junior and his parents- if you like) that communicates benefits of banking with a financial institution which is technological-driven and 21st-compliant.

Again, i want to congratulate Keystone Bank and the person that developed the big idea of this commercial that will go down in the annals of Nigeria’s banking/marketing sector as a brilliant and effective one that will get people talking for a long time to come. Keystone just blazed a new trail with this – Fantastic!

Sola Adeyemo is the President of both Lagos Online Media publishers(LASOMP) and the Coalition of Online Publishers In West Africa(COPUWA).He’s also the publisher of Citynewsng.com