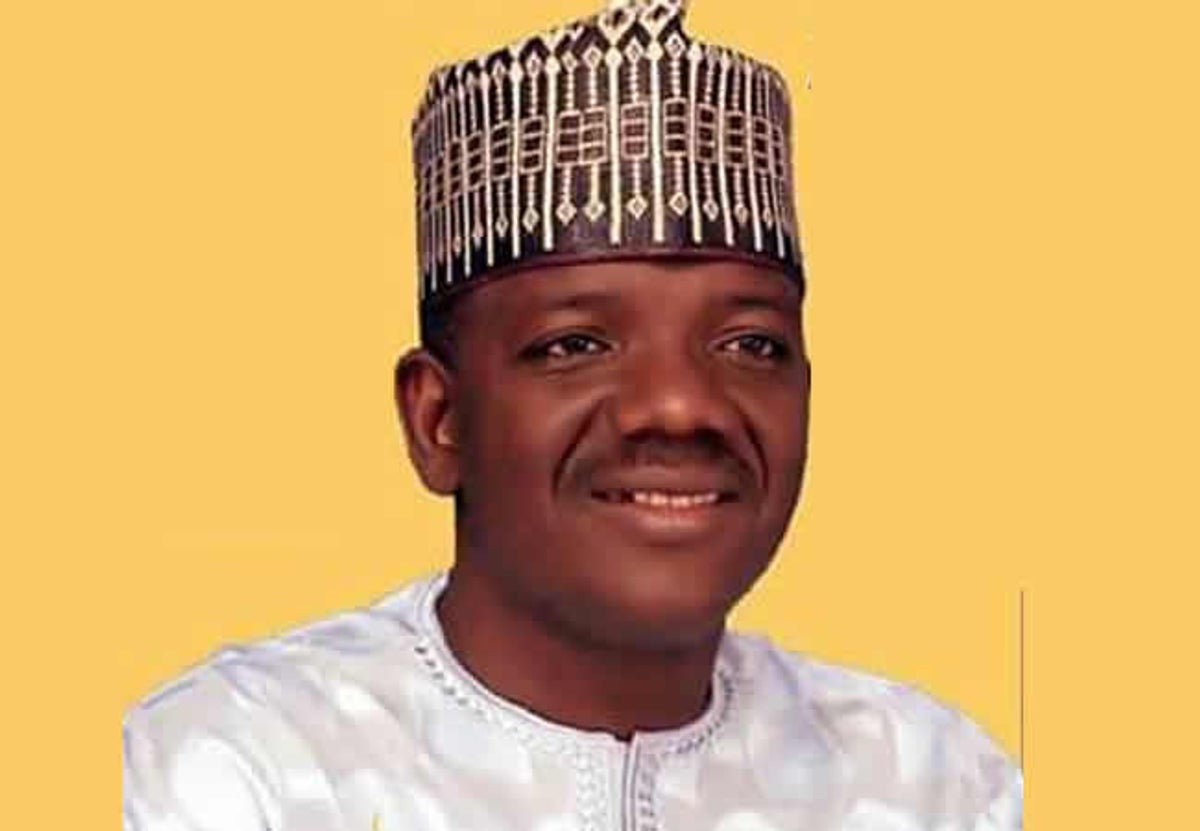 Governor Bello Mohammed (Matawallen Maradun) has said that the extent of bad blood in the present People’s Democratic Party is partly responsible for Governor David Umahi of Ebonyi to dump the party for its rival APC.

Governor Bello Mohammed said he would rather commend the Governor for his bold decision rather than condemn him because everyone feels welcome only in a house where he feels comfortable.

“If this trend of generating bad blood amongst us continues unabated, our great party will increasingly be on the receiving end as we move towards the year 2023”, Governor Matawalle observed.

“I am having a very bad experience of recent from some of my PDP Governor colleagues which I still find very puzzling. For instance, the South-South Governors accusing me in the media are PDP Governors and they are the same people who brewed controversy over the so-called Zamfara Gold, premised on deliberate misinformation and outright lies”, Governor Matawalle lamented.

“Surprisingly, it is the APC Federal Government which has all the correct records on the gold mining issue that came out to defend me in this saga. As PDP colleagues, I expected the Governors to contact me first and find out my own side of the story before unleashing their venom in the media”, Matawalle posited.

“As the brouhaha lasted, I commend the President of the Federal Republic of Nigeria, His Excellency Muhammadu Buhari for being supportive of our efforts to organise the economic sector in the state to avoid using the mineral deposits to promote insecurity in our dear state”

“Today, the Federal Government is issuing licences to deserving Companies to operate in the mining sector in the state. The biggest company with an investment of billions of naira is owned by a Nigerian from Anambra state. And I wonder where the idea of Zamfara state owning the gold mines emanated from. As at now, the state Government does not have a hand in any of the mining activity in the state because the constitution does not empower us to do so”, Matawalle noted.

“I call on the South-South Governors to eschew intellectual idleness and support its people to operate modular refineries as provided by the law and lift their people out of fear rather than sit behind and start chasing shadows rather than substance”, Governor Madawalle challenged.