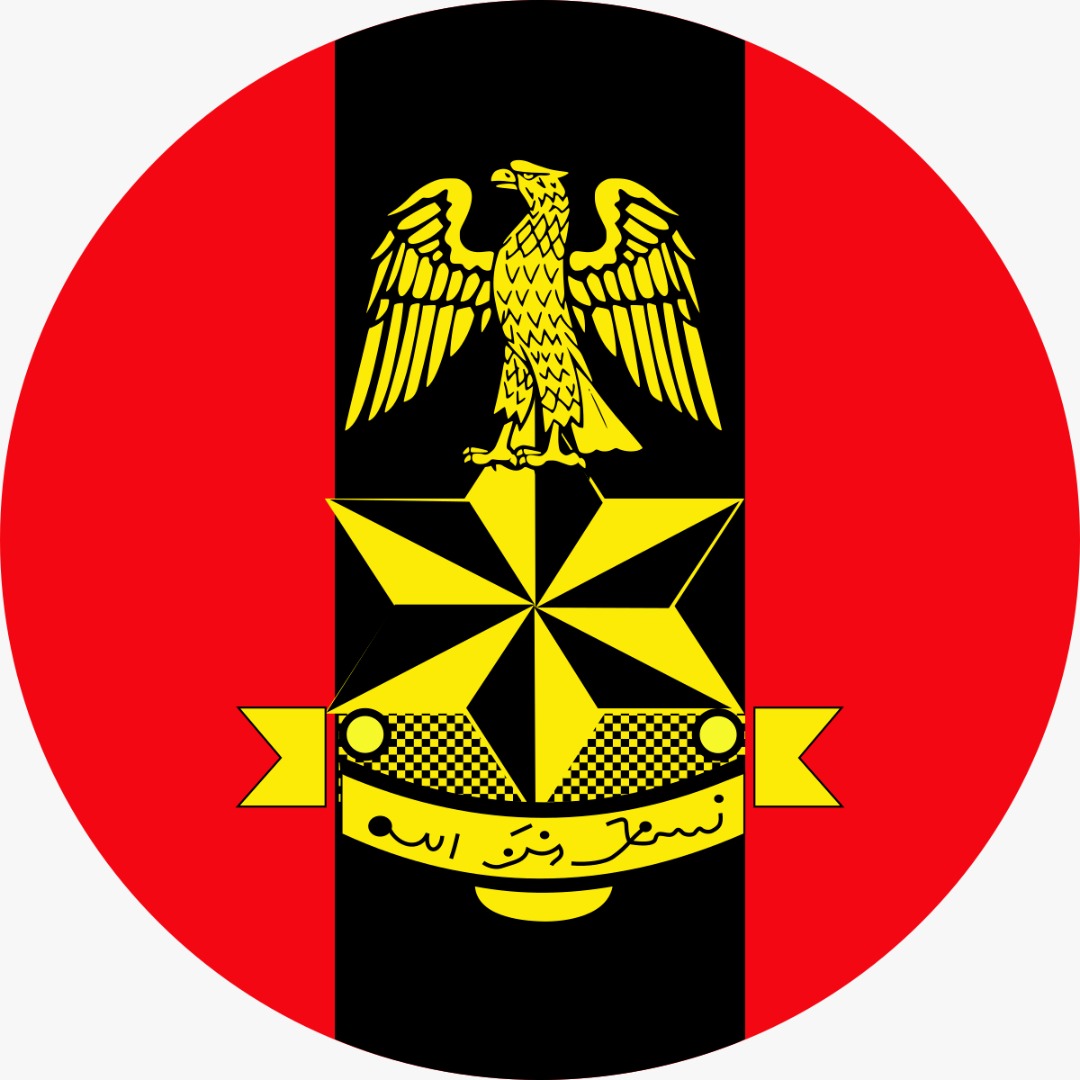 Only recently, precisely on December 11, 2020, at Oriental Hotel, Lagos, the National Association of Online Security Reporters, NAOSRE, engaged players and stakeholders in the security circle to provide options that would assist government and service chiefs in strategic security policy formulation and implementation.
The underlying reason for that humongous gathering stems from the commitment of the association to collective efforts at achieving a safer Nigeria.
At the dinner summit and interestingly so, stakeholder unanimously pushed for appropriate funding and corporative support for military operatives.
This, they believe, would facilitate arresting what has turned out a security menace as Nigeria struggles against itself through the most trying period, comparable only to the civil war between 1967 and 1970.
At the centre of this is the Nigerian Army that has to undertake the often painful professional yet inexorable push towards reclaiming areas that hitherto occupied by the insurgents and deploying the best of professionalism to minimize innocent casualties, being asymmetric battle.
Evidently, the success of reclaiming the local government areas that were taken over by Boko Haram is basically because the Chief of Army Staff, Lieutenant General Tukur Buratai understands the nuances of the country, which he has translated into security success in line with the vision of President Muhammadu Buhari to make life comfortable for Nigerians.
He may not have succeed 100 percent, but it is obvious that it is no longer business as usual.

However, within the purview of international media, the story has been different. Indeed, recent comments, specifically from Borno public office holders have been extraordinary in a most dire sense.
To say the least, Kashim Ibrahim Shettima, immediate past governor of Borno State’s statement, denigrating military efforts, is rather unfortunate and understandably outrageous.
His outpour contrasts with the thinking of most patriotic Nigerians who align with the views of Comrade Oladimeji Odeyemi, a security analyst and a counter-terrorism expert who also convenes Coalition of Civil Society Groups Against Terrorism in Nigeria.
In Odeyemi’s recent statement, he maintained that Senator Kashim Ibrahim Shettima is the least qualified to dictate to President Muhammadu Buhari on tenure of Service Chiefs.
Senator Shettima and Governor Zulum’s persistent attacks on the nation’s gallant troops and service chiefs provoked further reactions from Odeyemi.
Said he:
“Senator Shettima dived into treasonable territory with his latest utterances on national security and acted in an unconstitutional and self-serving manner by trying to dictate to the President the tenure of service chiefs whose briefs start and stop at the table of the President and Commander-in-Chief.

“Is he aiming at overthrowing the democratic government, if the Service Chiefs are not removed? I found it appalling that this same Shettima who was shedding tears like a baby when Boko Haram overran his state pre-2015 before this same President Buhari and the current Service Chiefs he is now vilifying came to his rescue by reclaiming the local governments taken by the insurgents and restoring peace in the state.

“He has also forgotten too soon or refused to remember the current set of service chiefs ensured that his second term as governor was relatively secured and elections were peacefully conducted to bring in his successor and he also won his election to go the Senate under this current military leadership.

“I believe that Shettima was only playing to the gallery to shove up his personality in the North ahead of the 2023 race, though that’s left for our security agencies to determine, otherwise, how and why would he be dictating to President Buhari who he should appoint or work with?
“I think the basic question to ask is why is Shettima raising his voice at a point like this, soliciting for media appearances when there is a sitting governor in the state? Does this not indicate clear politicking? Can’t he seek an audience with the President or is he trying to be more democratic and more representative than the President who got the highest votes of over 15 million across the Country compared to his votes of just a Senatorial zone of less than 300,000?

“On Zulum, I think he should know that a house divided against itself cannot stand. If there is anytime that intense synergy is needed, it is now. He shouldn’t forget where the state is coming from. It will be a big oversight on his part to allow those who are apparently envious of him to misguide him in what they themselves couldn’t do,” he stated.
No well meaning Nigerian can agree less given that what is required is co operation with the Buratai to complete the good work he has started and certainly not denigration.

Tosin Osho, a NAOSRE member, writes on the commendable efforts of the Nigerian Army for a safer Nigeria