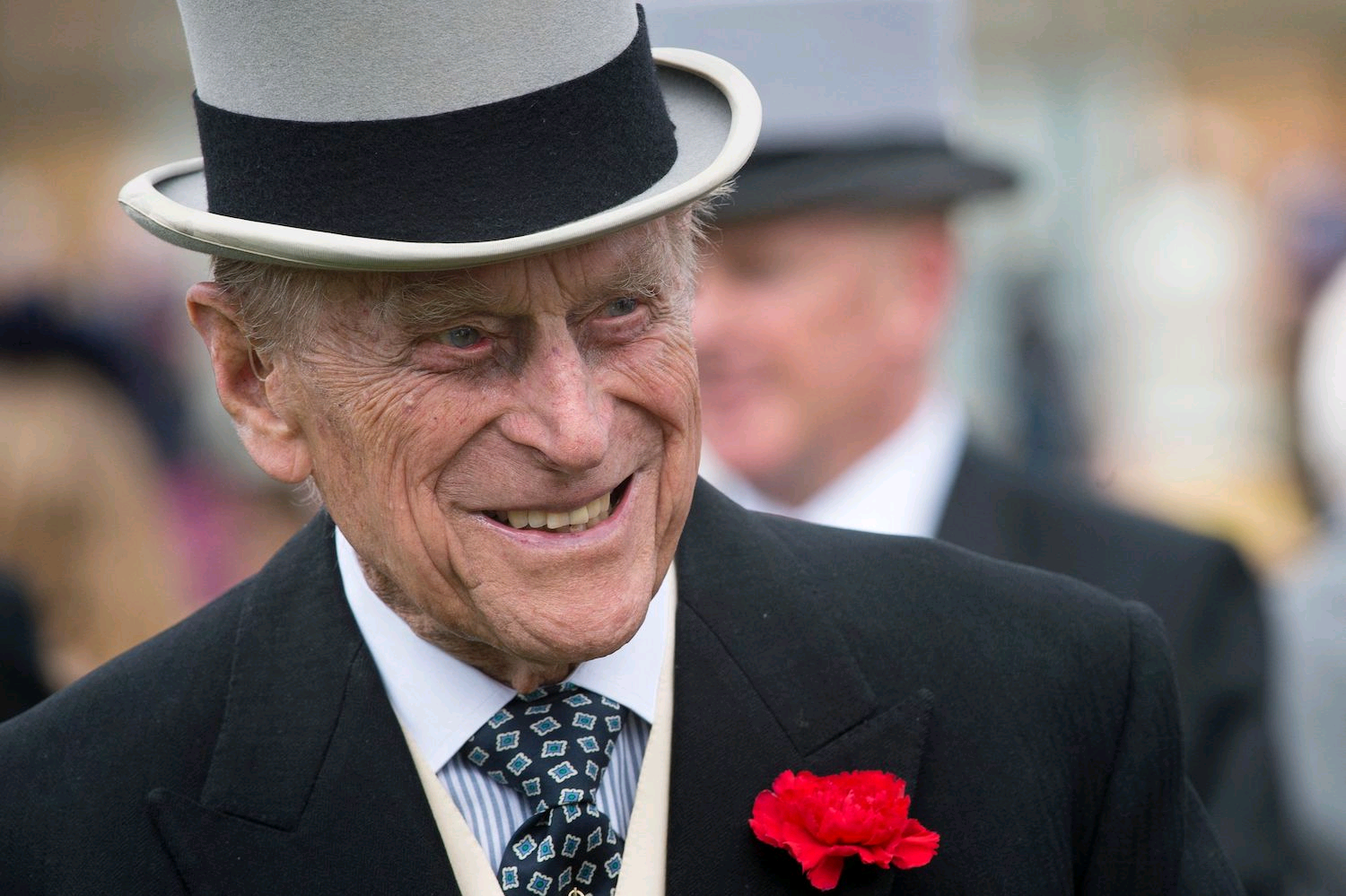 Fastnews Nigeria reports that the Greece-born royal who is the husband of Queen Elizabeth II and was the longest-serving consort to a British sovereign, died on Friday at the age of 99.

“His Royal Highness passed away peacefully this morning at Windsor Castle,” the royal family announced.

“Further announcements will be made in due course. The Royal Family join with people around the world in mourning his loss.”

Under a long-standing plan known as “Operation Forth Bridge,” his death ushers in a period of national mourning.

Philip, whom the queen referred to as “my strength and stay,” was hospitalized in February after “feeling unwell,” and was treated for an infection and a preexisting heart condition, Buckingham Palace said.

He was released a month later after undergoing a heart procedure.

Philip, who popularized the sobriquet “The Firm” for Windsor family business, ended his official duties in the fall of 2017.

Months earlier, in June, he was hospitalized for an infection and missed the Queen’s Speech opening the newly elected Parliament that month.

That 10-day hospitalization came weeks before the birth of Prince William and Princess Kate’s third child, Prince Louis Arthur, and the marriage of Prince Harry to Meghan Markle on May 19, 2018, at St. George’s.

In January 2019, Prince Philip was uninjured after he was involved in a collision while driving a Land Rover — at age 97 — near the queen’s Sandringham estate.

The vehicle overturned, according to witnesses, and two women were treated for injuries. Weeks later, he decided to turn in his driver’s license.

During the coronavirus pandemic, Philip and Elizabeth had been staying at Windsor Castle, west of London.