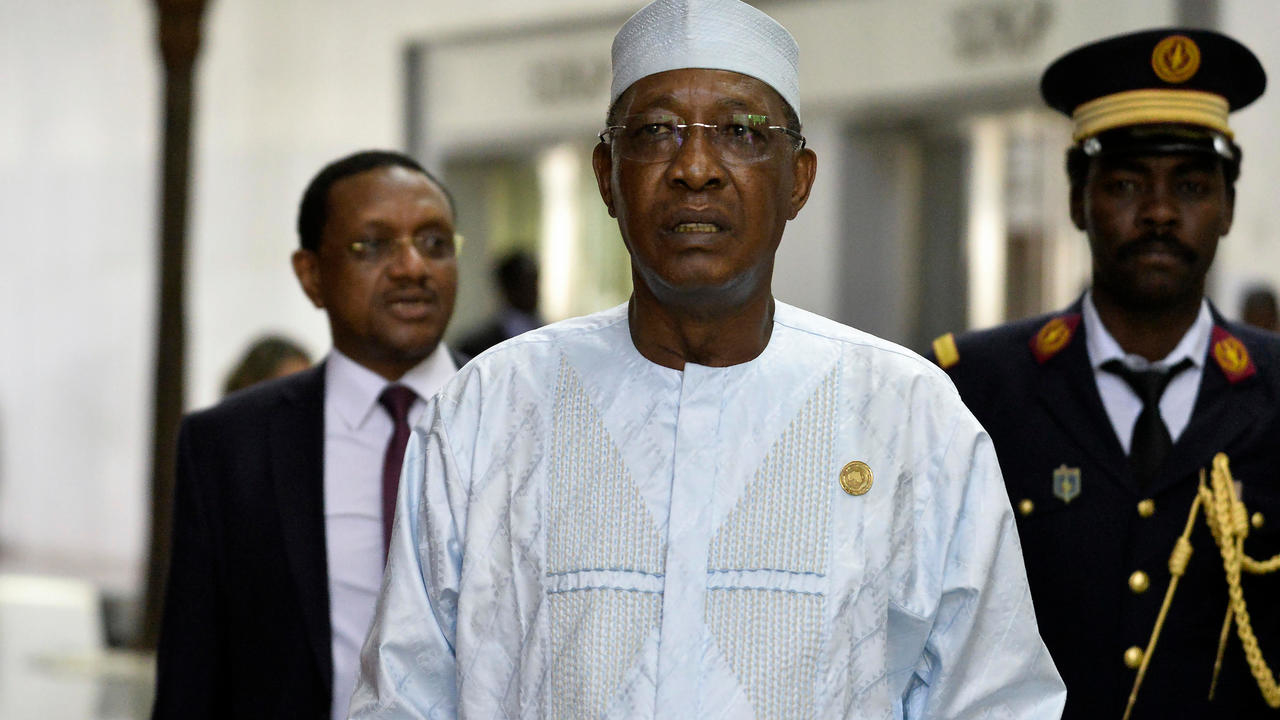 Fastnews Nigeria reports what led to the death of Chad president and how he died.

Chad’s newly re-elected President Idriss Deby has died of injuries suffered on the frontline while fighting rebels in the north of the Sahel country, an army spokesman said on Tuesday.

Deby, 68, “has just breathed his last defending the sovereign nation on the battlefield” over the weekend, army spokesman General Azem Bermandoa Agouna said in a statement read out on state television.

The news came a day after Deby, who came to power in a rebellion in 1990, won a sixth term, as per provisional election results released on Monday. Deby took 79.3 percent of the vote in the April 11 presidential election, the results showed.

The president, postponed his victory speech to supporters and instead went to visit Chadian soldiers on the frontlines, according to his campaign manager.