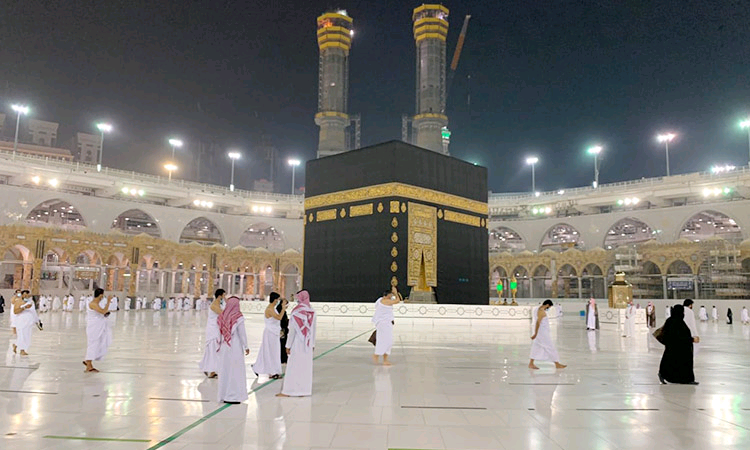 A circular has been issued by Abdul Latif Al Sheikh, Saudi Minister of Islamic Affairs, to all mosques across the Kingdom, to limit the use of loudspeakers only for Azaan and Iqama and lower the volume of loudspeakers to one-third level, Gulfnews reports.

The circular is based on Prophet Mohammed’s Hadith in which he said, “Lo! every one of you is calling his Lord quietly. One should not trouble the other and one should not raise the voice in recitation or in prayer over the voice of the other.”

The rule is also based on fatwas (rulings) by most senior Islamic scholars like Sheikh Mohammed bin Saleh Al Othaimeen and Saleh Al Fawzan, that loudspeakers in mosques should only be used for Adhan and Iqamat.

The primary objective of the ruling is that to deter ulama (Imams), who speak non-stop loudly for hours, causing disturbance to neighbours.