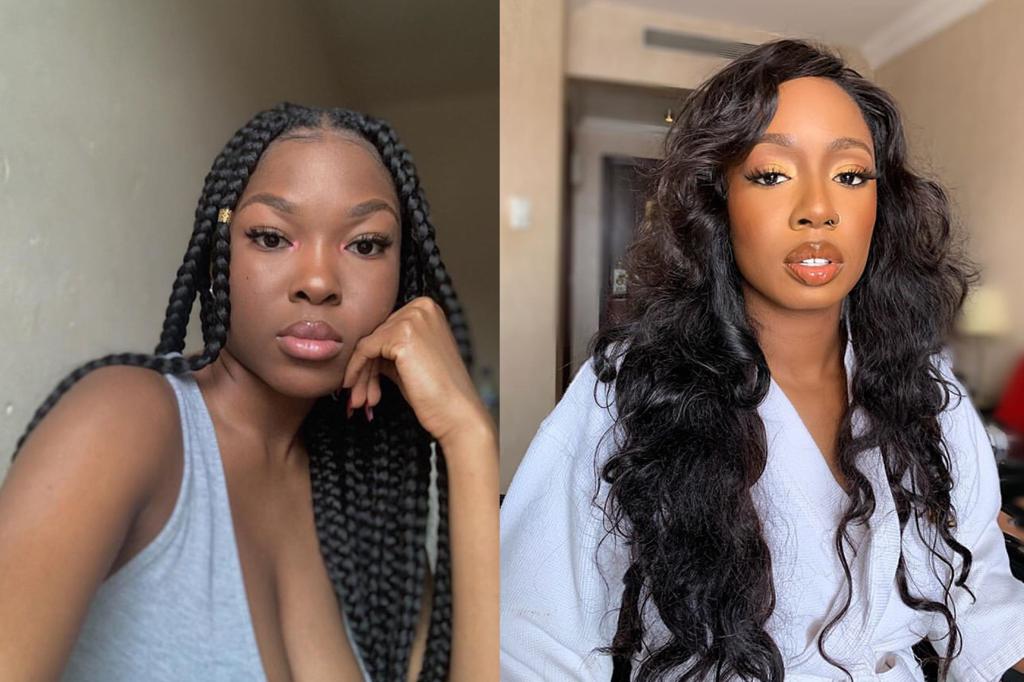 Fastnews Nigeria reports about the drama that ensued in the hotel with Vee and Tolanibaj after the fight on life television.

Vee, a former BBNaija housemate, has recounted the events that transpired when Tolanibaj offered to fight her at the hotel.

This online news platform recall how, after a violent argument during BBNaija reunion show, Tolanibaj, who abused and insulted Vee, threatened to beat her up following the shoot?

Tolanibaj, who hurled a pillow at Vee for describing her desire to abduct her lover Neo, cautioned them not to cross paths at the hotel.

Vee had accused Tolanibaj of betrayal for allegedly attempting to kidnap her partner.

When she discovered she had offended Tolanibaj due to her anguish and apologised, she subsequently understood Tolanibaj was serious about Neo.

TOLANIBAJ RESPONDED, “I WILL TEACH YOU THAT I AM NOT YOUR MATE.” WE’RE GOING TO MEET AT THE HOTEL. WHEN YOU SEE TOLANIBAJ, YOU WILL TAKE A DIFFERENT ROUTE. I WISH I COULD HIT YOU ON LIVE TELEVISION.”

However, Vee stated shortly after the episode Was broadcasted that she slept like a baby following the shoot.

“I checked into a motel and promptly slept like a baby. The following week, I inked a great deal.”