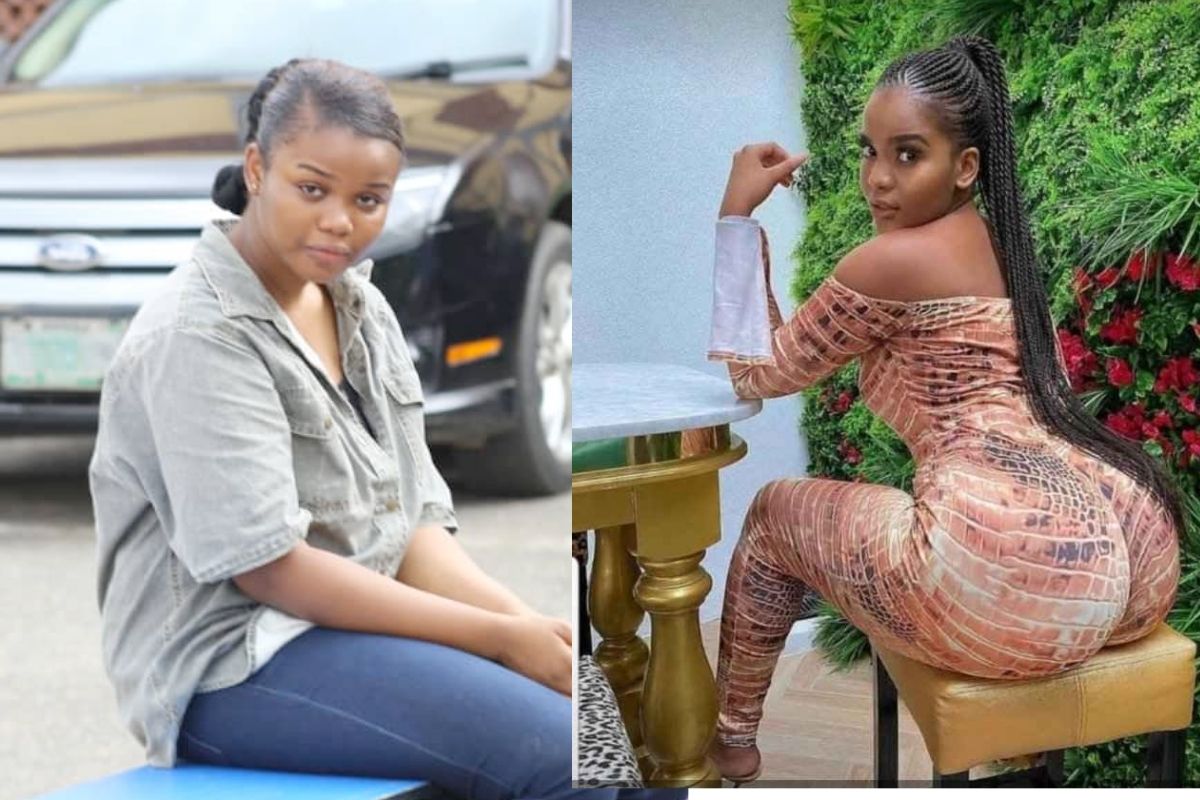 Fastnews Nigeria reports that Chidinma Ojukwu, student of the University of Lagos who confessed to killing Nigerian billionaire and CEO of Super TV, Usifo Ataga, disowned her family due to some misunderstanding she had with her widowed mother years ago.

According to Vanguard, her sister told detectives that Chidinma is not from a broken home as she insinuated and that she changed her original name: Chidinma Blessing Echefu, to Chidinma Adaora Ojukwu, as soon as she disowned her family.

It was reported that the suspect lost her father when she was barely two years old. Her mother was said to have remarried but that her children were still with her. Along the line, Chidinma’s lifestyle reportedly changed negatively with her mother always scolding her

She was alleged to have been discovered to be smoking when she was barely 11 years, an action that provoked her mother to chastise her.

The misunderstanding between Chidinma and her mum continued, forcing her to take the then-teenage Chidinma to her Uncle’s house in Mushin where she was reportedly thrown out again because of her smoking attitude.

She was said to have become rebellious and stayed away from her family. It was at this point that she met Ojukwu, who took her into his Yaba abode, from where she was picked last week Wednesday.

Chioma stated categorically that the Ojukwu who Chidinma was arrested alongside was not related to her family, disclosing that they were from Imo State and not Abia State as earlier disclosed by Chidinma.