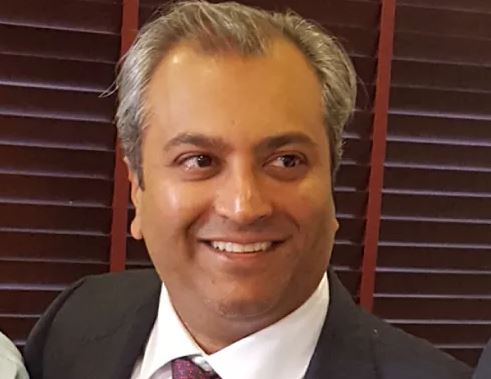 The Managing Director (MD), of Dana Air, Hathiramani Jacky Ranesh, will be arraign on October 13, 2021 in a Federal High Court, Abuja on allegations bordering on fraud.
Justice Obiora Egwuatu fixed the date after counsel to the defendant, Ade Adedeji, SAN, told the court that the absence of his client in court was to the knowledge of the prosecution.

NAN reports that the arraignment of Dana Air MD, Ramesh and two others, in suit number CR/101/21, was in the cause list for Wednesday’s proceeding.

The MD of Dana Air is the first defendant in the suit.

Although other defendants in the matter were in the court, Ramesh was absent.

How ever, when the matter was called, counsel to the 1st defendant, Adedeji, said he was in court to represent Ramesh after they were served with the notice of arraignment.

The lawyer said his client was not in the country.

Dana Air MD, Ranesh in trouble for alleged fraud
He said counsel to the prosecution also knew that Ramesh would not be able to take his plea as a high court in Lagos State where the defendant was also facing a trial in another matter h