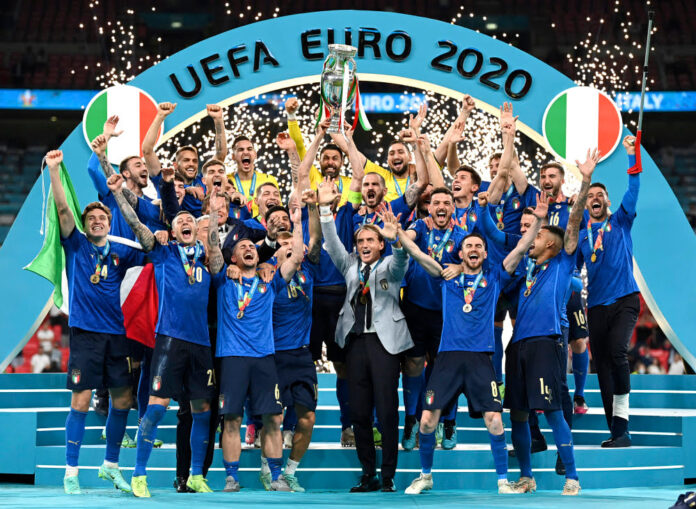 Two soccer-mad nations faced each other, and one blinked. Italy bested England in the final of the Euro 2020 soccer tournament Sunday in London.

The winner was determined by a penalty-kick shootout after extra time that kept the score even at 1.

Italy won the shootout 3-2 after England’s final shot was blocked.

According to The Athletic, the players are set to earn a 40 per cent cut of whatever their team earns at Euro 2020. This sum will be distributed in the form of bonuses with most players also paid a small fee for each appearance they make.

Prince William, his wife, Kate, and their son Prince George attended the game, the first soccer final played by the England men’s team since 1966.

Fastnews Nigeria gathered that the tournament – originally scheduled for last summer – captivated the U.K. and Italy, which were both hit hard by Covid-19.