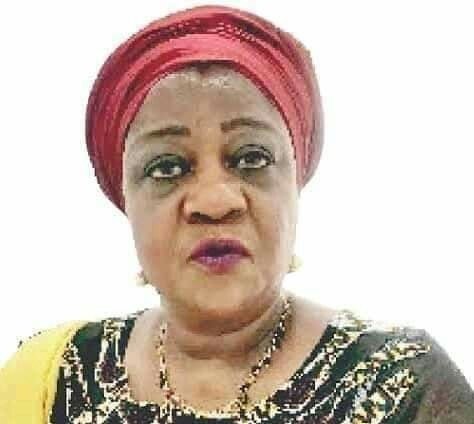 Lauretta Onochie’s appointment as a National Commissioner of the Independent National Electoral Commission (INEC) has been denied by the Senate.

This online news platform reports that following the examination of the report of the INEC Committee, chaired by Senator Kabiru Gaya, Onochie was denied (APC, Kano).

The tribunal recommended that Onochie be removed as INEC National Commissioner because her nomination violates Section 14 (3) of the 1999 Constitution on the Principle of Federal Character.

According to the committee, there is now a commissioner from Delta state, where Onochie is from.