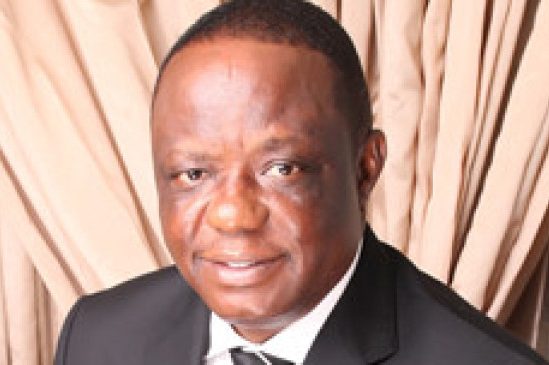 Fastnews Nigeria reports the caused the death of Hosa Okunbor.

He died on Sunday in the United Kingdom where he has been receiving treatment for cancer.

A formal official statement on his transition is being awaited from his family, even as the news of his death has devastated‎ many of his business and political associates.

The Edo-born businessman was said to have been diagnosed with cancer last September.

He became prominent and gained admiration for his philanthropic activities that touched many people, especially people of his state.

Okunbor pursued a desire to become a pilot by studying at the Nigerian Civil Aviation Training Centre, Zaria, Kaduna state, and became a professional commercial pilot at the age of 21.

He later attended ACME School of Aeronautics, Fort Worth Texas, United States, where he obtained an Airline Transport Pilot Licence.

He was a flight captain with Intercontinental Airlines and also worked at Okada Airlines.

Okunbor retired at the age of 30, having logged over 7,000 hours of flight time, and ventured into private business.

In January, his family had debunked his rumoured death which had set the social media space abuzz.

Aside from being a businessman and a philanthropist, he also showed love for politics.

During the 2020 Edo state governorship election, he supported Osagie Ize-Iyamu, the candidate of the All Progressives Congress (APC) against Godwin Obaseki, incumbent governor and candidate of the Peoples Democratic Party (PDP).