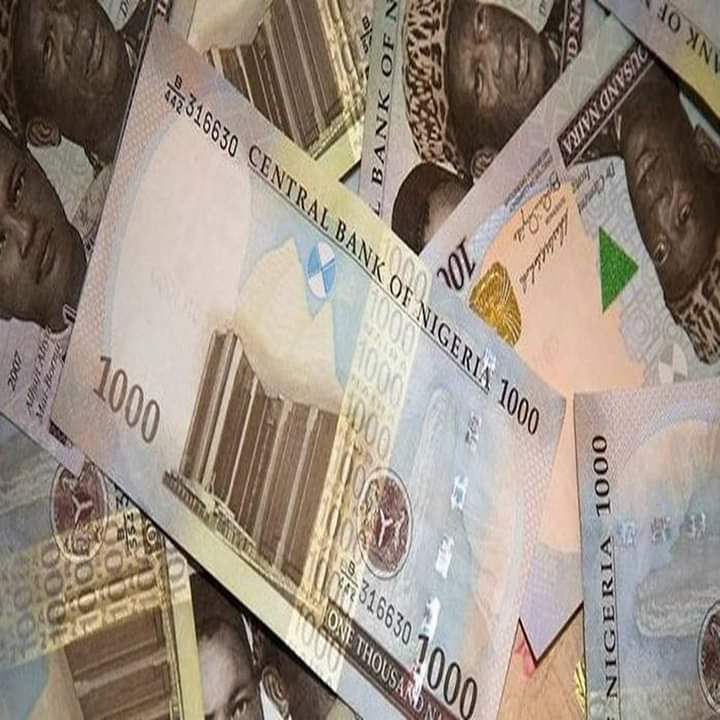 Mutiu Bamgbose, a businessman told an Igando Customary Court in Lagos that his wife has a penchant for stealing.

Mr Bamgboye, who filed for divorce, also accused his wife, Aliyah, of infidelity.

“My wife is a thief, she is not always satisfied with what I give her, she keeps stealing my money at will,” the petitioner said.

“The most painful was when she stole my N3 million and squandered it.

“Because of her habit, I started keeping my money in the ceiling but she will still enter the ceiling and steal it.

“When I could no longer condole it, I opened a bank account and she became angry and made life miserable for me.

“It was obvious that my wife does not love me, she is just after my money.”

The embattled man accused his wife, who failed to appear in court after being summoned several times, of adultery.

“She started having affairs with a married man in our community, I approached the man and warned him seriously to desist from my wife.”

The petitioner said that his wife abandoned he
r matrimonial home and took away all his belongings.

I came home from work and met my house empty, she packed away all my property leaving only the chairs.

‘”She took our twin daughters with her and left the boy behind.

“Aliyah is fetish, there was a day I opened her bag, saw charm, I took it to the head of my family, she was summons but she could not explain how she got the charm.

Delivering judgment on Thursday, the President of the Court, Adeniyi Koledoye dissolved the 10-year-old marriage. He held that it was obvious from available testimony and the respondent’s refusal to appear in court that the marriage had hit the rocks.

“Throughout the duration of this case, the respondent refused to honour court processes despite been served severally.

“Therefore, the court has no other choice than to dissolve the marriage.

“Each of you should go on his or her separate ways unmolested; the court wishes both of you well in your future endeavours,” he said.

Mr Koledoye gave custody of the twin (girls) to the respondent and ordered Bamgbose to be pay N10, 000 monthly for their feeding.

The president gave the custody of the male child to the petitioner.