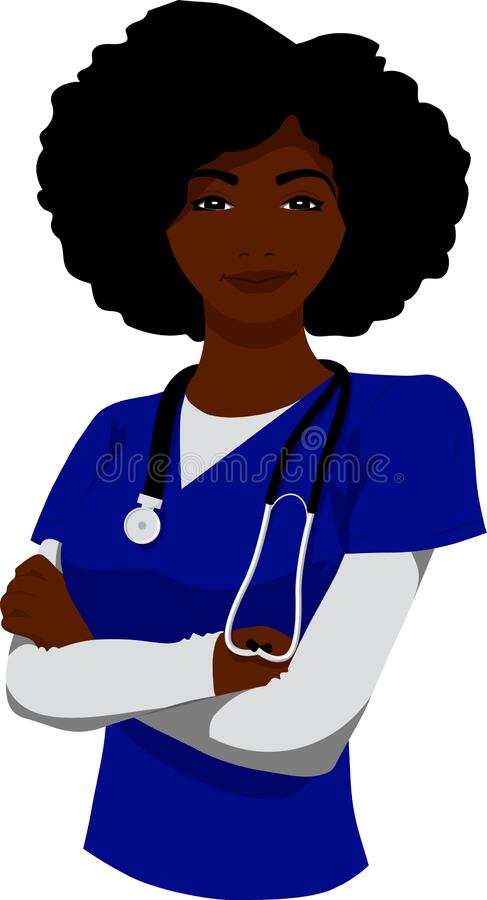 Fastnews Nigeria reports that when you urinate after sexual intercourse that does not stop pregnancy and STDs.

Nigerians have been advised to disregard the popular notion that urinating immediately after s3xual intercourse prevents the transmission of Sexually Transmitted Diseases (STDs).

It has also been disclosed that urinating after sexual intercourse is not a form of contraception and will not prevent pregnancy from occurring.

Esther Oke, a Public Health Nurse, stated that these were popular beliefs that had been transferred from one generation to the other which still held sway in a chat with Daily Post.

According to her, the task of convincing the majority of Nigerians especially the sexually active ones to disregard these beliefs will be odious.

She noted that the belief was steeped in the native culture and knowledge of the people and mothers tend to pass this information to their young daughters.
Oke lamented that despite the advancement in technology and spread of innovations and accessibility of information, the sexually active population still harbour a series of beliefs bordering on such.

She hinted that these systems of local beliefs are still persevering because most young people despite their level of education still find it difficult to seek sexual counselling.

In the end, she observed, the system of beliefs continues in a vicious cycle.

“The only advantage of urinating immediately after sex is that it does help in reducing harmful bacteria that may have lodged in the female urethra during penetrative sex.

“Do not get me wrong here, the female urethra harbours bacteria but there is the possibility of introducing harmful ones through sexual contact with the male and urinating acts to flush these away.”