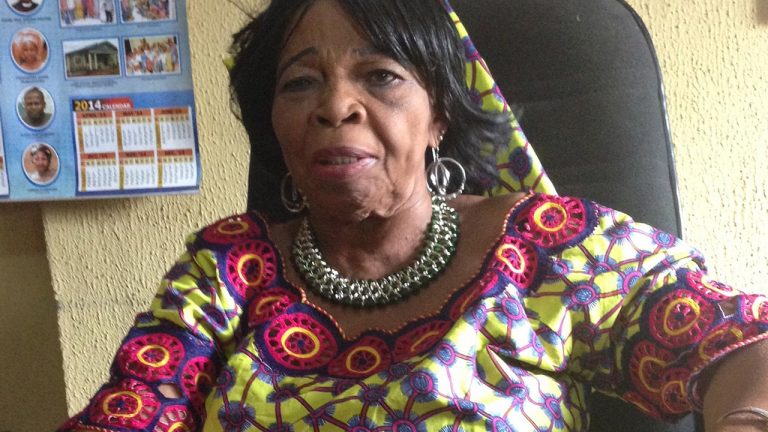 According to reports, the former First Lady died in the early hours of Monday.

Her husband, and the Supreme Commander of the National Military Government, was killed on July 29, 1966.