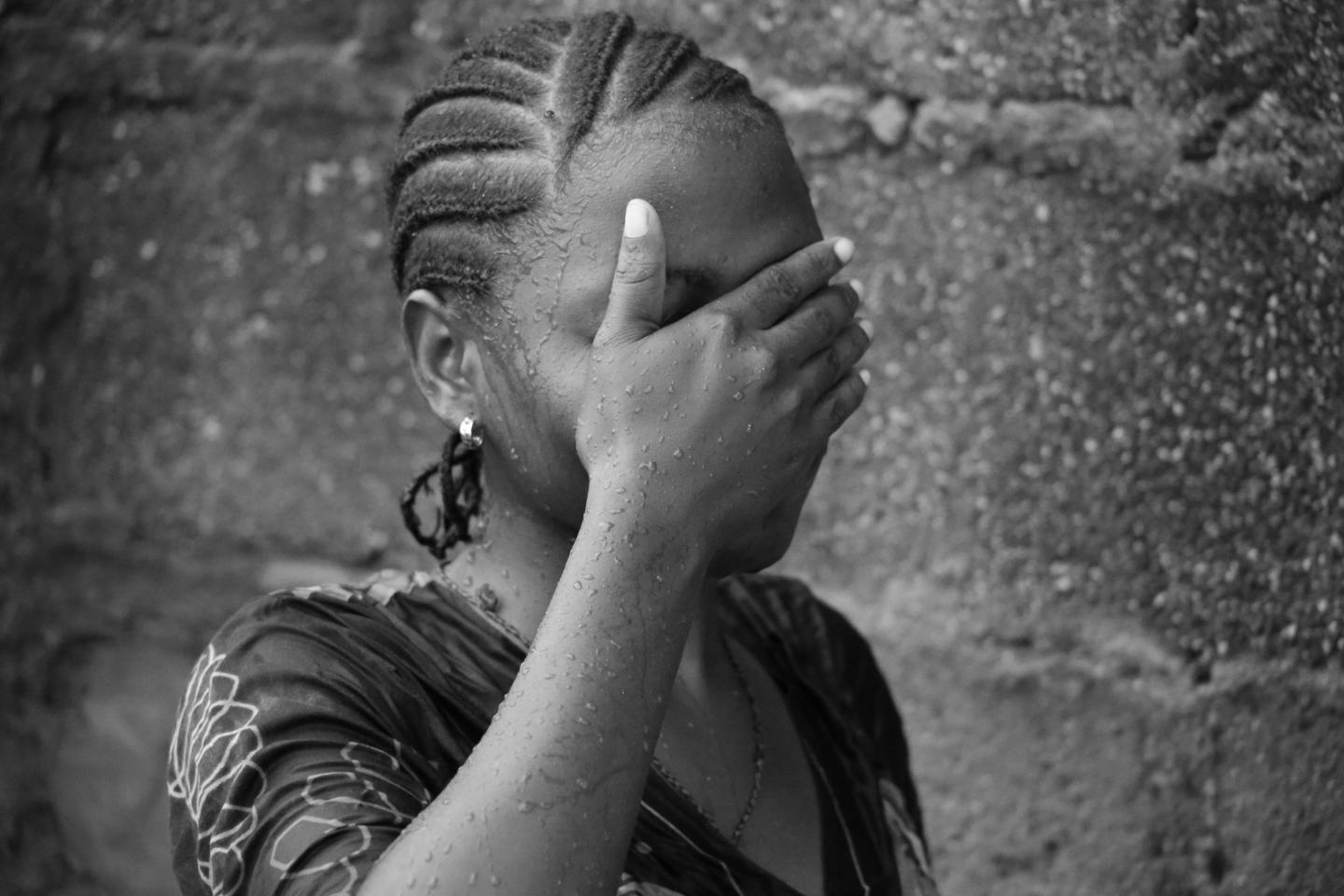 Justice Moyosore Onigbanjo, the Lagos State Commissioner says that one out of four girls will be abused in the state before the age of 18.

”Recent statistics conducted by the Lagos State Government in partnership with UNICEF reveals that one in four girls would be abused before the age of 18 years old.

The DSVRT chairman said that due to the findings, the team had included ”Safeguarding and Child Protection Day”, as one of the activities for the Lagos State Domestic and Sexual Violence Awareness Month in September 2021.

According to him, it is of utmost importance that children are engaged timeously to prevent them falling prey to paedophiles and perverts in the society.

Onigbanjo said that children would be engaged via an interactive workshop to combat the growing trend of sexual abuse.

”This would be an avenue to engage children drawn from both public and private schools on their rights and responsibilities.

”This programme would be led by trained peer educators, who have experience in gender relations, socialisation and sexual violence prevention.

”Asides from verbally engaging students on their rights and responsibilities, children would be equipped with relevant materials, textbooks and posters which can be displayed conspicuously in the school premises,” the commissioner said.

He said that since 2015, the DSVRT had commemorated the Domestic and Sexual Violence Awareness Month, which had traditionally been in the month of September to coincide with the month the team was established in 2014.

Onigbanjo said that the theme of this year’s activities was ”Institutionalising Our Reforms”.

He said that this was based on the critical need to ensure that all the interventions made were institutionalised.

The DSVRT chairman said that it was to ensure that systems were in place to ensure that the states response to sexual and gender-based violence was well structured and service delivery was fully optimal.