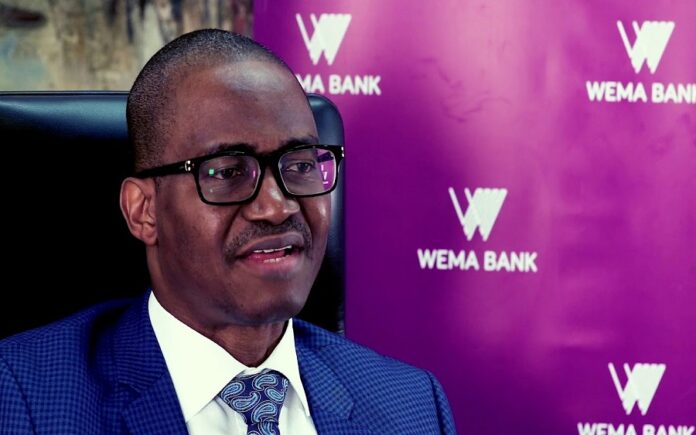 At least one person has been shot dead as armed robbers attacked Wema Bank.

FastNews reports that armed robbers on Tuesday attacked a Wema bank in Iree, the headquarters of Boripe local government area.

This online news platform understands that one person was reportedly killed during the attack on Wema Bank.

It was learnt that the robbers arrived at the bank, located beside the palace of Aragbiji of Iragbiji at 3:00pm and operated for about 30 minutes.

An eyewitness, who spoke on the condition of anonymity, said one person was killed during the robbery, while an unspecified amount of money was carted away.

According to the witness, the Police station located around the bank was also attacked.

It was also learnt that the robbers shot sporadically into the air and engaged the police in a gun duel before they fled the scene and escaped through Ada Road.

The police spokesperson, SP Yemisi Opalola confirmed the robbery stating that a tactical team have been deployed to trail the armed robbers.

The bank serves both Ikirun, Iragbiji, Iree, Ada, Okuku and other adjoining towns since a commercial bank in Ikirun was viciously attacked by armed robbers in 2016 and another incident of bank robbery in Iree town some months back.