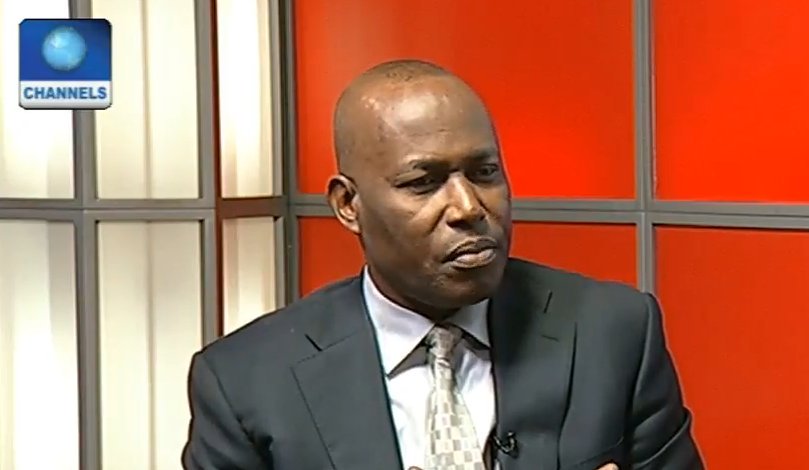 Fastnews Nigeria reports that Martins Oloja has been appointed Managing Director & Editor-In-Chief of The Guardian.

The management of The Guardian Newspaper Limited has announced the appointment of Mr Martins Oloja as the Managing Director of the publication.

His appointment was approved by the Board of the company last Thursday.

In a statement to staff, the management said Oloja, who retains his role as the Editor-in-Chief, has been a resourceful member of the organization for the past twenty-two years during which time he has served in various capacities.

His former positions between 1999 till date include title Editor, Editorial Board member, Chief Editorial Writer and Executive Head and Bureau Chief, Abuja.

All associates for the Managing Director and other management staff were urged to offer their support and ease the execution of the transformation plans of the organization.

Oloja was the second Editor of the premier newspaper in Abuja, The ‘Abuja Newsday’.(1988-1993)

For over three decades he has served as reporter, writer, editor, editorial writer and manager.

He is a graduate of the universities of Lagos and Liverpool, UK.

On Monday, March 23, 2020, Oloja resumed as the Editor-In-Chief of the paper with a promise to enhance the brand equity of the publication.

Responding to his appointment, Oloja in a chat with Media Career said he and the editorial team will build on the brand equity of the founding fathers already established as the flagship of the Nigerian press.