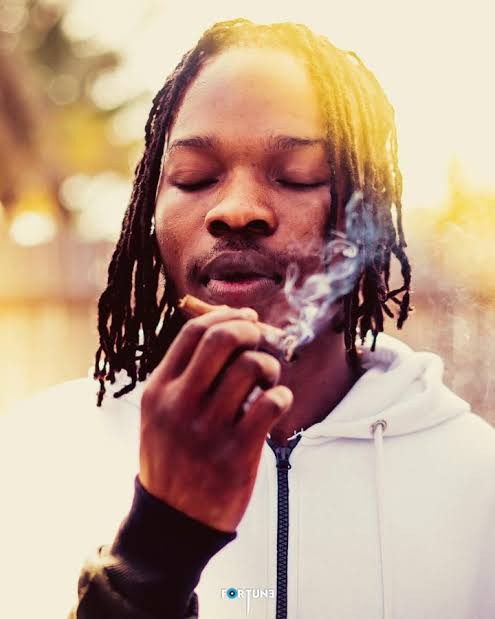 FastNews reports that a white garment church pastor included Naira Marley in his sermon notes and message to the congregation, telling them that despite being a marijuana smoker, Naira Marley is intelligent.

While singing to them, he used the lyrics of Naira Marley’s song Aye to support his point. In his own words:

That kid only smokes marijuana, but he’s a genius.

He is extremely intelligent.

Aye yi o le (This life is not hard)