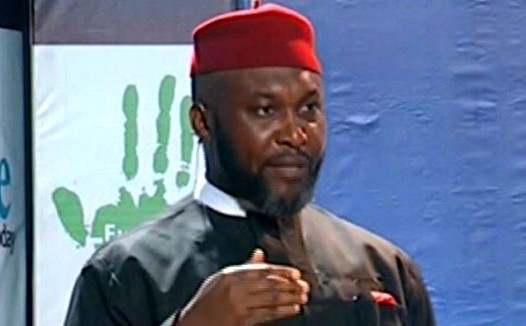 FastNews reports that the former Aviation Minister, Osita Chidoka, laments the absence of Igbo presidential candidates at the PDP convention in 2023.

As the call for an Igbo president continues, former Aviation Minister Osita Chidoka stated today at the PDP convention in Abuja that no Igbo man or woman has shown interest in running for president.

According to him, presidential posters of former Vice President Atiku Abubakar, former Senate President Bukola Saraki, Sokoto state governor Aminu Tambuwal, and others were displayed on the convention grounds, but not a single Igbo guy with presidential ambition distributed even a leaflet.

Check out what he wrote down below: