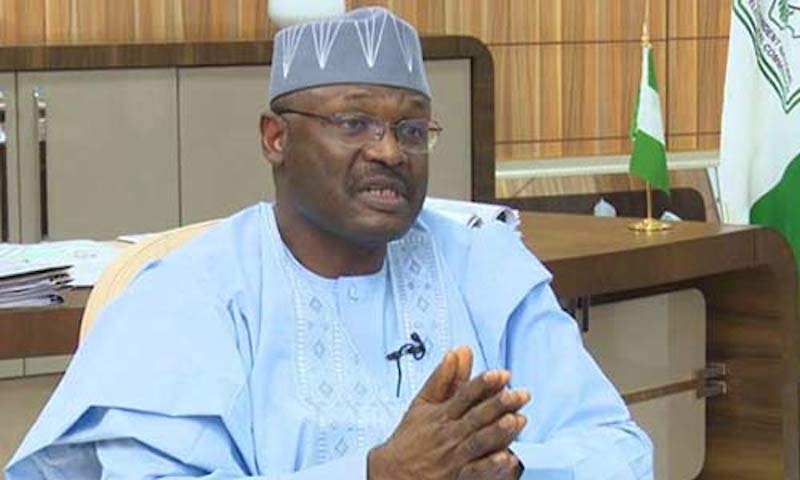 Over $500 Billion is Required for the 2023 General Election.

FastNew reports that the Independent National Electoral Commission (INEC) rejected N100 billion set aside by the Federal Ministry of Finance, Budget, and National Planning for the 2023 general election on Friday.

Prof. Yakubu Mahmood, Chairman of the Electoral Umpire, stated this while defending INEC’s 2022 budget before the Joint National Assembly Panel on INEC, saying the N100 billion vote was beyond INEC’s N40 billion budget for 2022.

“We would need more money because we’ve expanded our polling units and we are introducing new technology for elections among many other new innovations. The number of registered voters will increase beyond the 84 million for the 2019 general election.

“Some of the things we needed would require four months, some five months while some would require seven months. We will start early preparations now that we have the money early enough…

“We hired 34, 000 vehicles for the 2019 elections so we have plans to also outsource the material distribution in 2023 because we can not afford the cost of buying such a huge number of vehicles and engage the drivers that would drive them.”

Mahmood further disclosed that the Governorship Elections in Osun and Ekiti states will gulp N7 billion.

According to him, N189billion was spent on the 2019 General Election and the number of voters has increased beyond 84 million.

He said: “We also budgeted N7bn for the conduct of Ekiti and Osun governorship election including the possibility of runoffs.

“We made a provision of N2.6bn for Ekiti State with a population of over one million registered voters and N4.4bn for Osun with 30 local government areas.

“We are earmarking N4.2bn for the continuous registration exercise in 2,700 centers.”