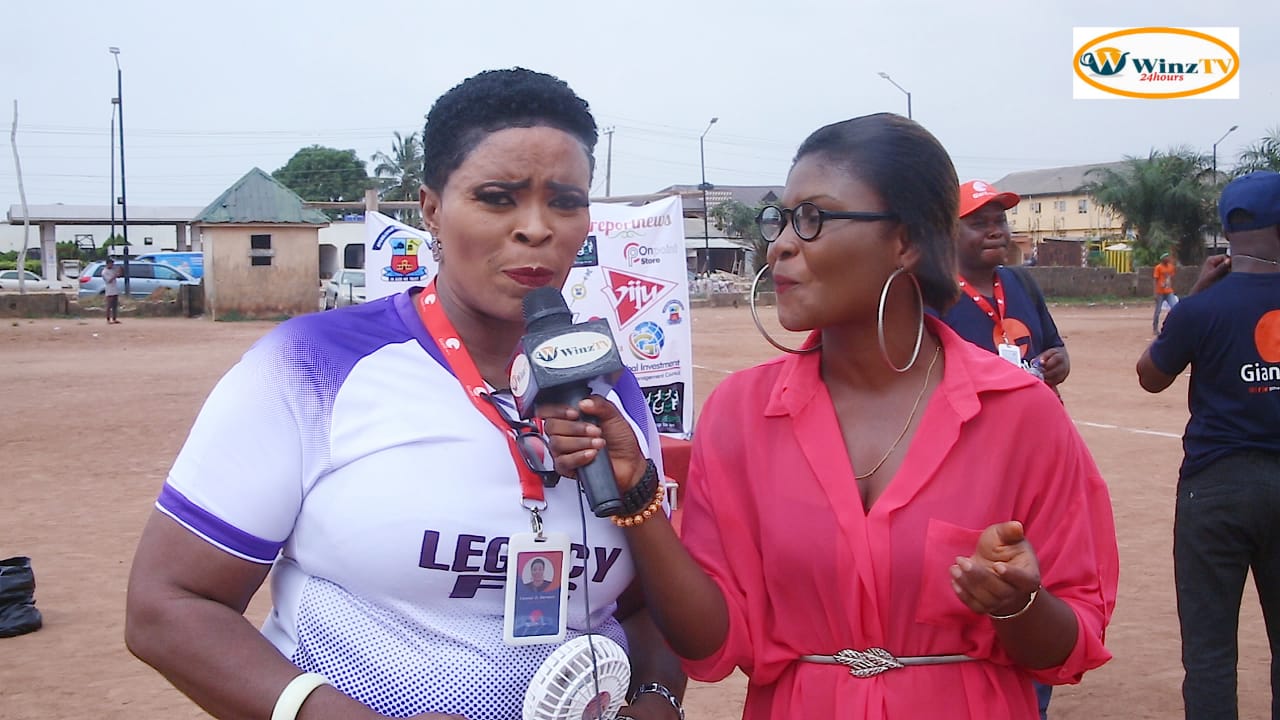 FastNews reports that Giant Media International congratulates the Legacy Football Club on the unveiling of their players to Nigerians and the world at large.

The unveiling, which was graced and monitored by the Gaint Media International team, had Mr Paul Obazele (President, Legends Of Nollywood Award), as Special Guest of Honour and many other important dignitaries.

In the congratulatory message, the Managing Director of Giant Media International, Mrs. Favour Benson thanked those who were present at the unveiling and blessed the players saying that they will grow to greater heights in view of representing Nigeria in particular and the world at large.

“We are here today to celebrate with these wonderful players and unveil them to the world for greater achievements. I pray they score great goals and become the kind of people that will be reckoned with in the world of football. I congratulate all of them, “she said.

The event which was proudly supported by VIJU Industry had the high point when the presentation of sports kits to the players took place.