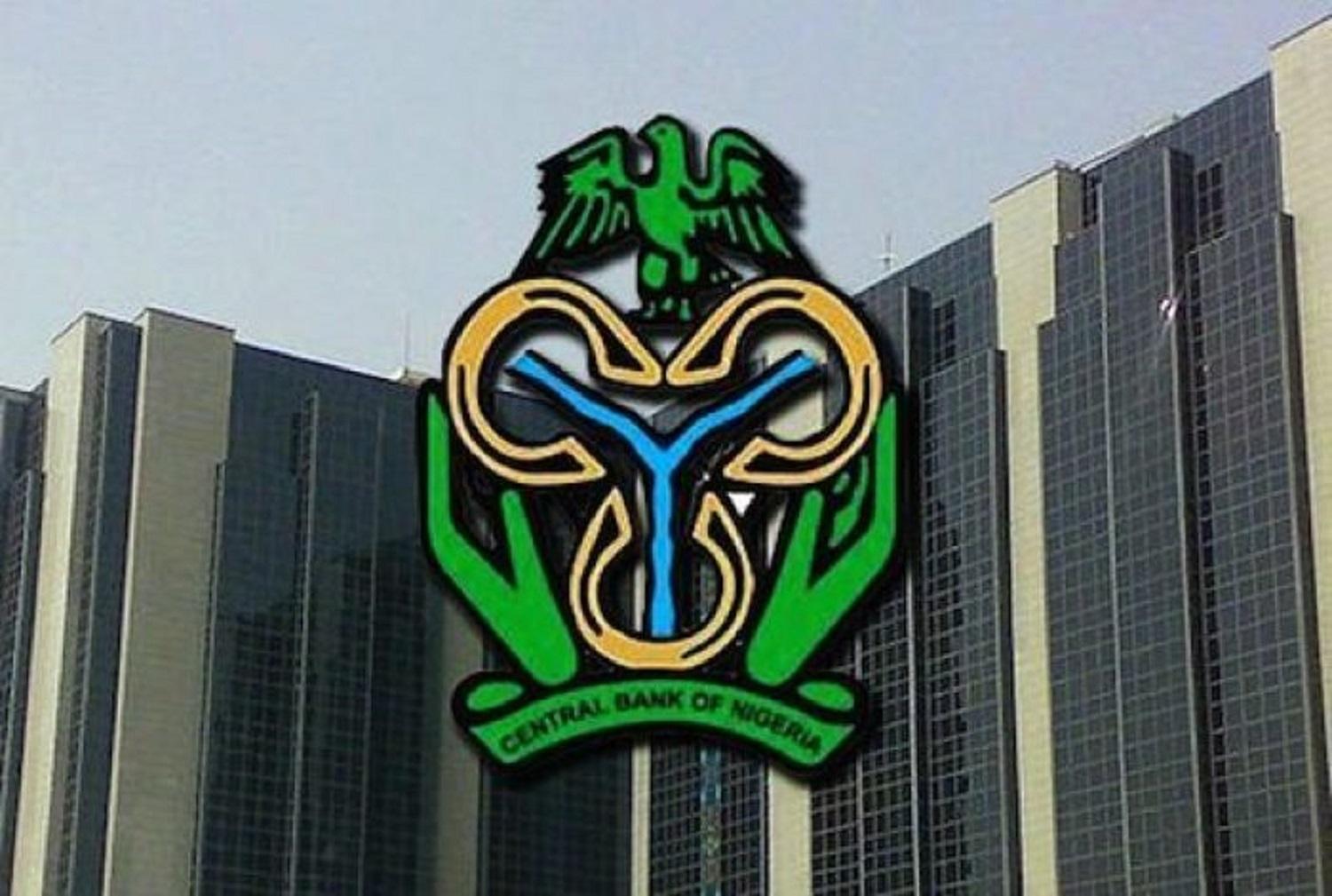 We are an unaffiliated petroleum gasillion gas intervention fund established by the CBN.

Marketers of petroleum products in the downstream oil sector have lamented their inability to access the Central Bank of Nigeria’s N250 billion intervention facility for the National Gas Expansion Programme, more than a year after its launch FastNews reports,

The CBN introduced the N250bn facility for the NGEP in September 2020 as part of measures to improve access to finance for private sector investments in the domestic gas value chain.

It said the scheme would stimulate investments in the development of infrastructure to optimise domestic gas resources for the economy, putting the country’s proven gas reserves at 188 trillion cubic feet of gas.

The apex bank said the low level of investment in the industry had resulted in the minimal production and utilisation of Compressed Natural Gas and LPG as clean alternative sources of domestic energy in Nigeria.

But for more than one year after introducing the N250bn intervention, operators in the downstream sector said they had yet to start accessing the fund despite making efforts.

IPMAN and PETROAN members own the bulk of the filling stations in the country, and many of them are involved in the sale of LPG, while NALPGAM members are basically cooking gas dealers.

The President, PETROAN, Billy Gillis-Harry, said despite concerted efforts by members of his association to access the fund, it had remained difficult to get the money.

When asked by our correspondent on Friday whether PETROAN had started accessing the N250bn facility for gas expansion, he replied, “No, not at all. That is a promise that has not been delivered because the process of delivering it is just very complex.

“That is a project that is difficult to access because the CBN is not helping matters. Also, the process is not giving the kind of guarantee to access the money. So, they need to meet with stakeholders to re-engineer the process.”

Gillis-Harry had said in July that marketers were in the process of converting over 7,000 retail outlets across the country to autogas stations as part of measures to deepen the use of gas in automobiles.

He told our correspondent at the time that the marketers were getting set to deploy the N250bn fund to actualise the conversion process and purchase products.

But on Friday, he said the requirements of CBN had constituted stiff barriers to accessing the fund.

When asked to explain some of the barriers to accessing the fund, Gillis-Harry said, “The stumbling block is the required guarantee for the release of the fund.”

Confirming the position of PETROAN, the National Public Relations Officer, IPMAN, Chief Ukadike Chinedu, said the requirements by the apex bank for accessing the fund were cumbersome.

“The N250bn is for the gas expansion programme but we have not started accessing the fund. There are so many procedures to access it and it is quite tedious.”

Ukadike, however, said the gas programme would require time to become fully effective, adding that marketers, in partnership with the government, would have to deploy enough conversion centres for vehicles that would prefer running on gas.