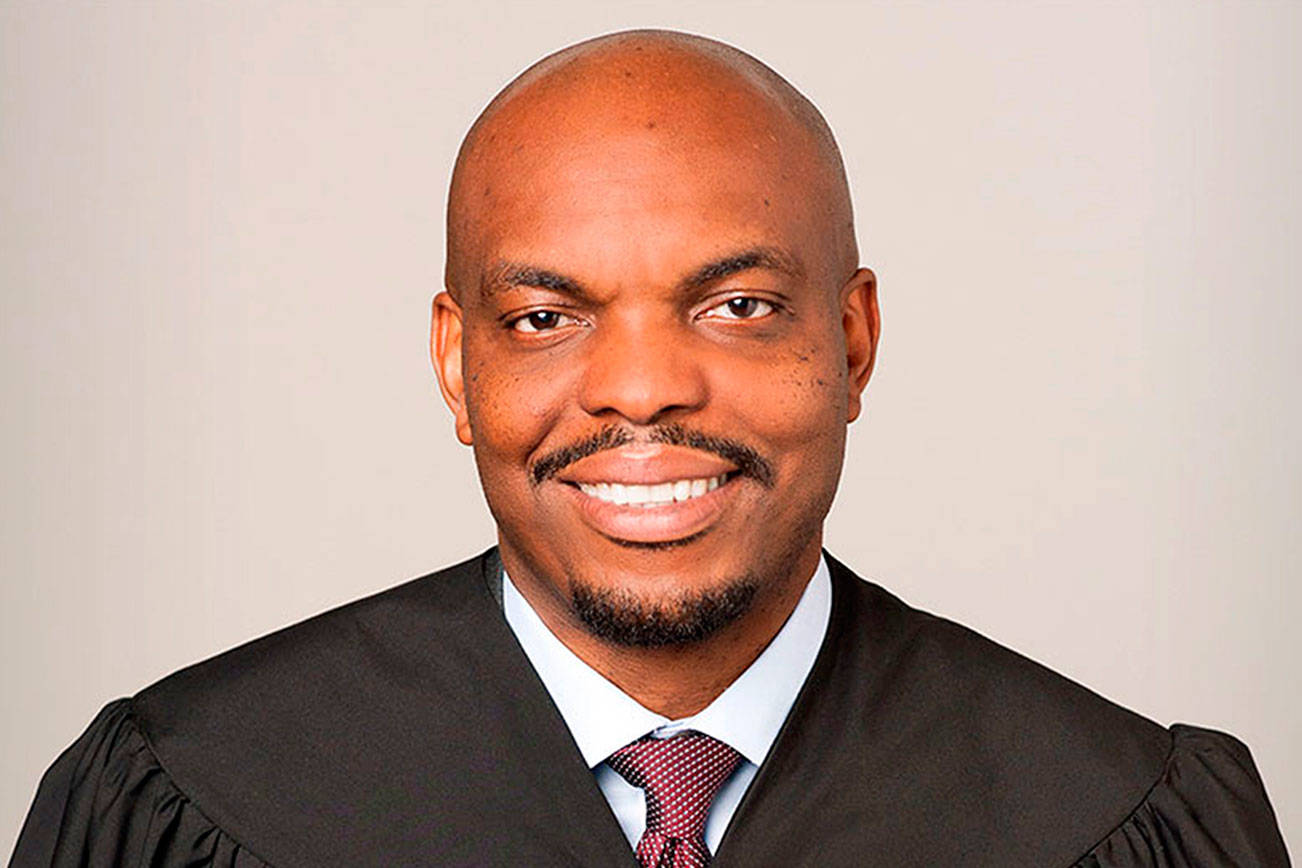 According to a press release from the Snohomish County Bar members newsletter, Okoloko, a native of Delta state, came out on top of six other judges with an average score of 4.12.

“The people in this photo had the highest averages. Patricia Nelson, our highest-scoring commissioner, deserves special recognition. Thank you especially to the daring SCBA board for compiling these figures.”

Judge Okoloko was appointed by Governor Jay Inslee to fill a vacant seat on the Snohomish County Superior Court bench in January 2020 after the retirement of Judge Linda C. Krese.

The governor previously appointed Okoloko to the Snohomish County Superior Court in September 2018 and he took office in October. He lost a close retention election in November 2019.

Prior to his judicial service, Okoloko served for 13 years as a Snohomish County Deputy Prosecuting Attorney, where he prosecuted cases involving homicides, sexual assaults, child abuse, elder abuse, and other violent and property-related crimes. He also represented the office on the Snohomish County Multiple Agency Response Team, which investigates county-wide incidents involving law enforcement use of lethal force.