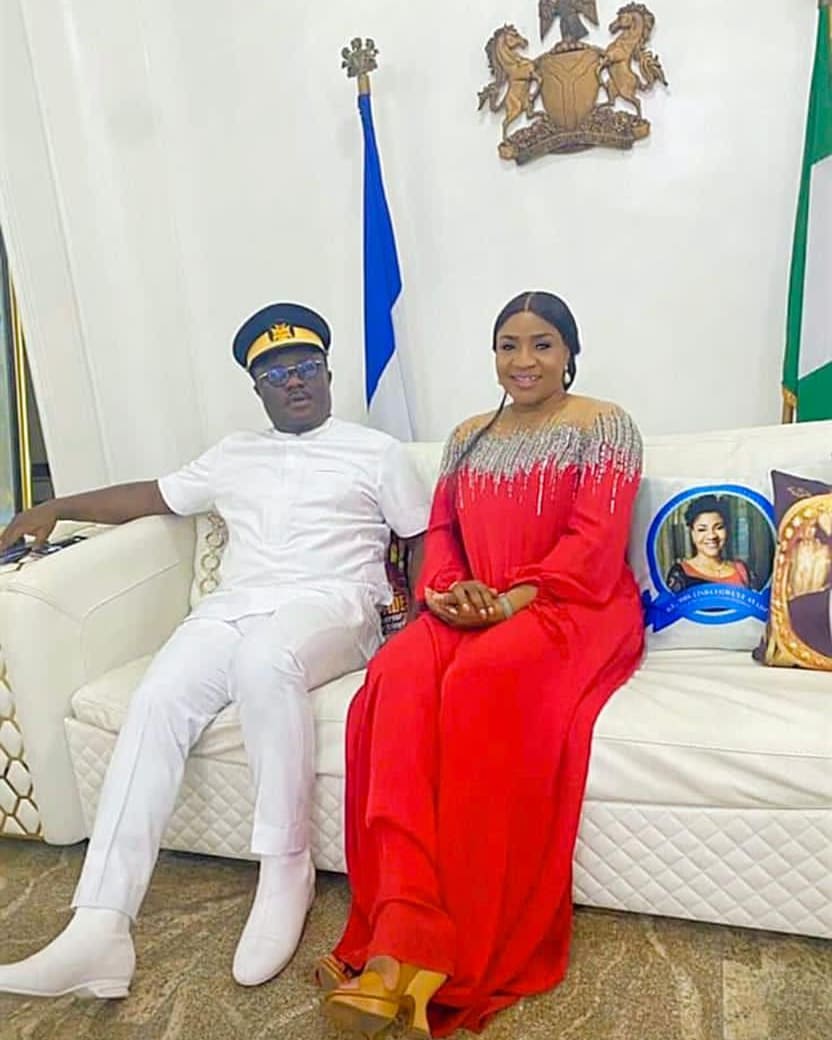 FastNews reports that Sir Ben Ayade, the governor of Cross River State, has promised the people of the state a glorious and eventful 2022, assuring the full realization of a vision that began more than six years ago.

In a New Year message signed by his Deputy Chief Press Secretary, Mr. Linus Obogo, Ayade said that because of his administration’s aggressive industrialization drive, which began just one year ago, Cross Riverians will begin to reap the benefits of his efforts as they are now on an irreversible path to economic prosperity and greatness.

The governor, who thanked Cross Riverians for their fidelity and their unwavering support for his administration in the past six years, therefore, urged them to “embrace the new year with steadfastness, faith, and hope as the state is already on a growth trajectory because we have crystalized the prosperity agenda for our people.”

Ayade maintained that his administration has been able to firmly secure the future of the state thru massive industrialization with the establishment of industries across the state.

“In the last six years, we have tailored our policies to meet the basic needs of Cross Riverians. Our ultimate goal is a better life for our people, to bequeath to them the Cross River of tomorrow where every family can effortlessly put food on the table.

The governor also promised that “in 2022, we will continue on this path with a renewed vigor until we get to our destination by ensuring the state is on a sure footing.” Of course, with about 30 industries built from scratch and scattered across the state, in spite of our gaunt resources, our state can boast of self-sustenance. “

While calling on Cross Riverians to put the state above narrow considerations and not allow self-seeking politicians to manipulate them for their selfish end, Ayade appealed: “Even as we approach the season of politicking. Let us not allow unscrupulous politicians to divide us. Remember that we have no other state than Cross River.”

While urging the people to keep hope alive, the governor wished them a refreshing and fulfilling New Year, even as he urged them not to be complacent in complying with the Covid-19 protocols, especially in the face of the fast-spreading variant, Omicron.