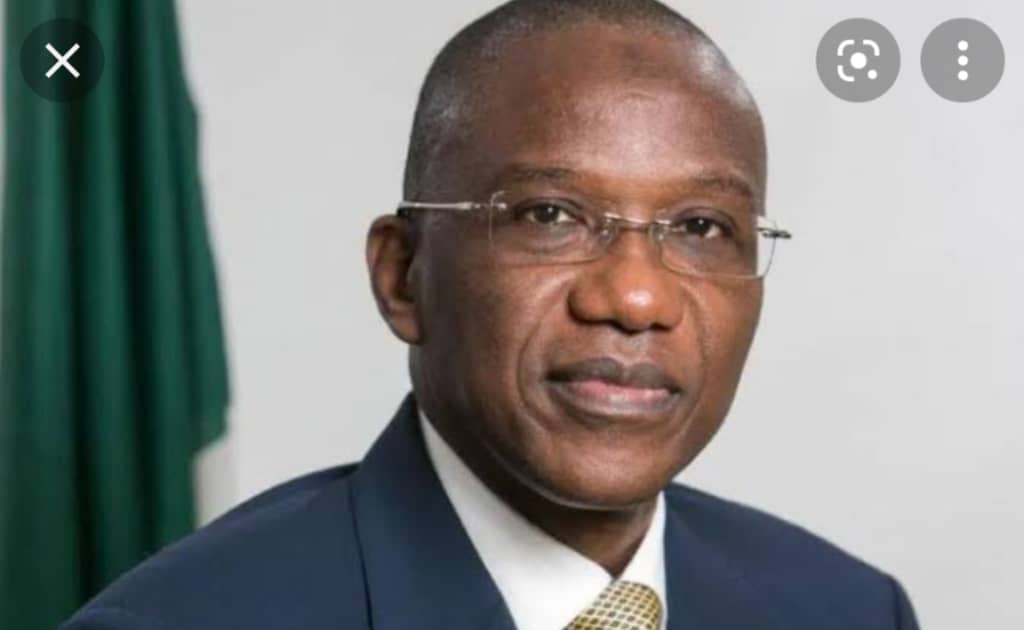 Kuru was quizzed in connection to alleged diversion of assets.

On Wednesday, a senior official from the anti-corruption agency confirmed the news.

According to a report by Sahara Reporters, Kuru has been accused of asset diversion and selling seized assets to cronies at below-market prices by businesses accused of bank loan default.

According to the newspaper, Kuru was invited by the EFCC after the agency received confirmation of his selling assets worth billions of naira belonging to Atlantic.

According to the source, Atlantic was suspected of defaulting on a loan with Skye Bank, and collateral was confiscated while a legal case was pending.

While the lawsuit was still in court, the AMCON MD allegedly proceeded to sell the disputed properties for a fraction of their current market value.

Meanwhile, during a retreat of the Senate Committee on Banking in July 2021, Kuru stated that AMCON had recovered N1.48 trillion from bank creditors out of a total of N4.158 trillion.

He further stated that the agency still has 7,902 outstanding obligors, totaling over N3.1 trillion in outstanding loans.

As of press time, Jude Nwauzor, AMCON’s head of corporate communications, had not responded to questions.