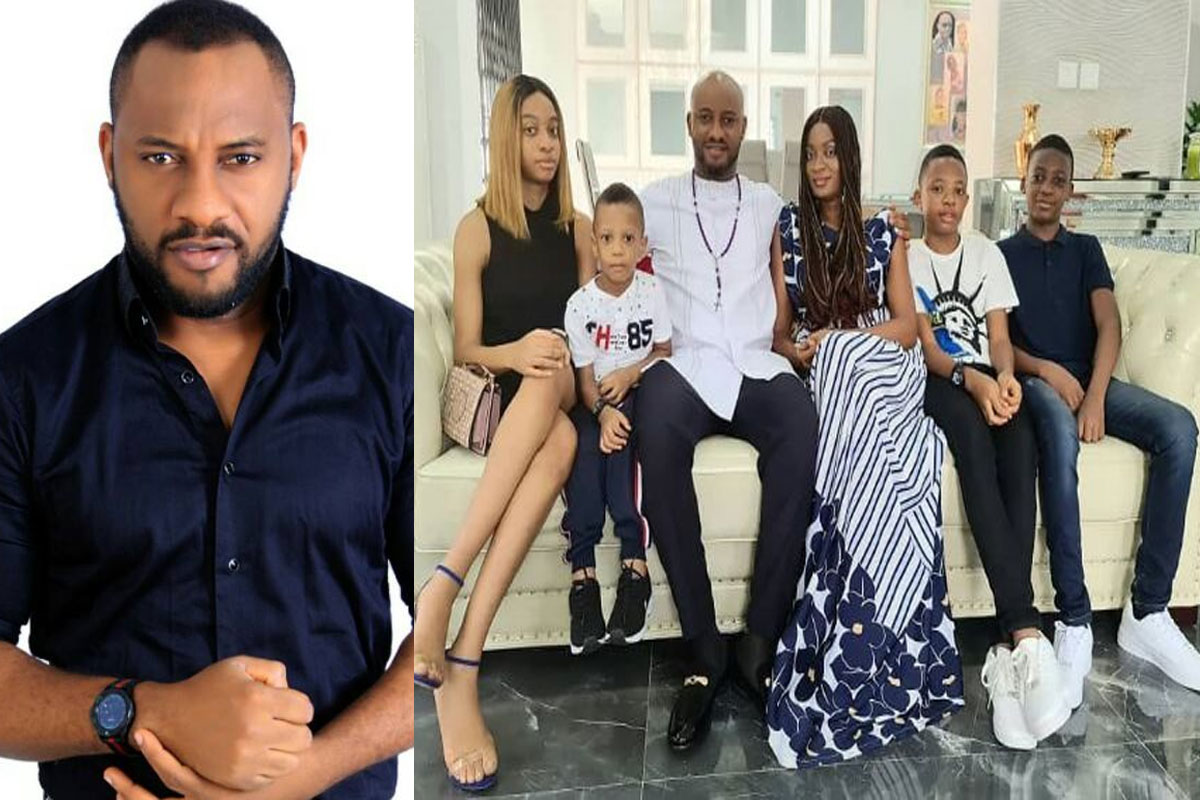 Fastnews Nigeria reports what Yul Edochie did to his wife May Edochie.

Yul Edochie, a Nollywood actor, producer, and director, has responded to Yul Edochie’s comments on his verified Instagram account.

Yul had confirmed the notion that he had gotten Judy Austin, a coworker, pregnant.

Yul Edochie, who is married to May Edochie and has four gorgeous children (3 boys and a girl), and his colleague turned baby mom, Judith Austin, welcomed a baby in 2021.

He realised his error after being pointed out by a well-known website and proudly presented his new family.

“It’s time for the world to meet my son. His name is STAR DIKE MUNACHIMSO YUL-EDOCHIE. Born by my second wife @judyaustin1 And I love him so much, just as much as I love my other children,” he wrote.

In a swift reaction to his post, May Edochie expressed her pains and disappointment, she wrote, “May God judge you both”.

Her remark prompted a slew of other celebrities to express their condolences for her grief.

Judy Austin and Yul Edochie have been a team for a long time, as he always directs the films she produces.

Their relationship began on one of their shootings, and then one thing led to another, and Judy Austin became pregnant.