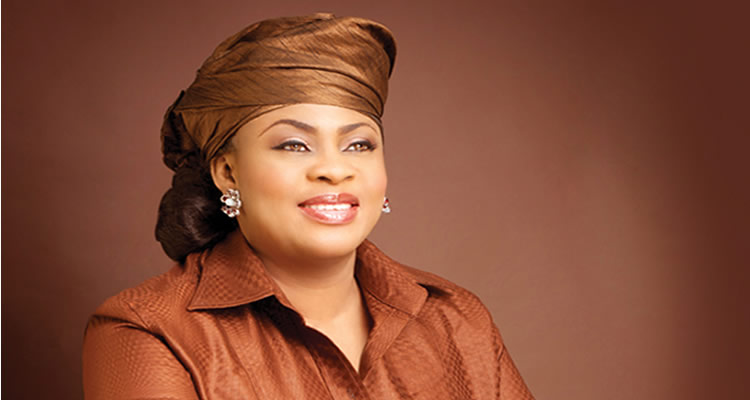 Fastnews Nigeria reports that Senator Stella Oduah of Nigeria, who represents the Anambra North Senatorial District in Anambra State in southeast Nigeria, has announced her defection from the ruling All Progressives Congress (APC) to the Peoples Democratic Party (PDP), the country’s primary opposition party.

Senator Stella Oduah’s defection was completed on Wednesday, April 28, 2022, after she faced a screening committee at the PDP’s Wadata Plaza National Secretariat in Abuja, the nation’s capital, according to this internet news portal.

Senator Oduah’s return to the PDP is expected to strengthen the party’s chances in the polls in 2023 after passing the screening and achieving many accomplishments as a senator.

Senator Oduah is recognised as one of the top senators from Anambra state, and she was always seen as a positive presence in the PDP till she left in August 2021.

The excellent Senator returned to the party where she is widely valued after speaking with key PDP officials and analysing her political capabilities in light of recent events across the country.

A bill to build a Federal Medical Centre in Onitsha was recently introduced in the Senate by the former Minister of Aviation.

She has also been a leading voice in the Senate on the importance of kids learning a skill and the country’s human and capital development. We have assisted in the promotion of this in Anambra State.Among her other accomplishments are the facilitation and renovation of numerous highways, school blocks, ICT and diagnostic centres, and water borehole projects.

The Senator has also helped constituents get jobs and is a strong presence in the state.

Senator Stella Oduah was also a part of the brains behind the vision for the new Murtala Muhammed International Airport terminal, according to this news online.

Her return to the PDP is expected to strengthen the party’s position in Anambra.