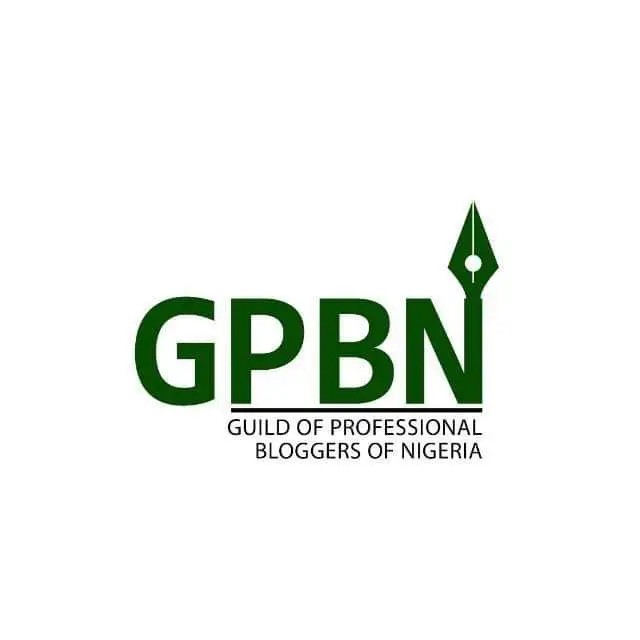 The Guild of Professional Bloggers of Nigeria (GPBN) has said media freedom in the world is deteriorating with the countless numbers of attacks, killings, closure of outlets and shutting down of media platforms.

It calls for urgent need to protect Journalism in democracy because freedom of the media is extremely important for its efficient functioning.

The National President of GPBN Adrian Egonu stated this in his message today, May 3rd to Journalists and Bloggers to mark the World Press Freedom Day.

He noted that the society must see journalists as watchdogs and agents of change, thus the need to respect their commitment to press freedom. He said the press plays a critical role for the protection and advancement of democracy and as such media practitioners all over the world must be protected and supported to discharge their duties effectively. He stressed that the constitutional role of journalists enshrined in the 1999 Constitution of the Federal Republic of Nigeria as amended is to hold government accountable to the people making them the oxygen of democracy.‘Freedom of expression is a fundamental right and the press plays an important role in informing the public about the happenings in their country and around the world’.

World Press Freedom Day was introduced by the United Nations General Assembly in December 1993 following the recommendation of UNESCO’s General Conference. Since then, 3rd May, the anniversary of the Declaration of Windhoek is celebrated worldwide as World Press Freedom Day.‘It’s a day of action designed to uphold press freedom, as well as a day for assessing the state of press freedom in the world, a day for raising awareness, a day for encouraging debate among media professionals, and a commemoration of all the journalists who have lost their lives while doing their job.

This year’s theme “Journalism under digital siege,” highlights the multiple ways in which journalism is endangered by surveillance and digitally-mediated attacks on journalists, and the consequences of all this on public trust in digital communications on freedom of the press, the security of journalists and access to information.

The day acts as a reminder to governments of the need to respect their commitment to press freedom. It is also a day of reflection among media professionals about issues of press freedom and professional ethics.

Journalists in Nigeria, he said deserve better treatment in the country having fought hard to achieve the current democratic status in the country today, many of these journalists are struggling with poor salaries, challenges in conditions of service, censorship, harassment intimidation and assassinations.

Despite the foregoing, press freedom should be encouraged all over the world as the benefits to all will be for the best of humanity.